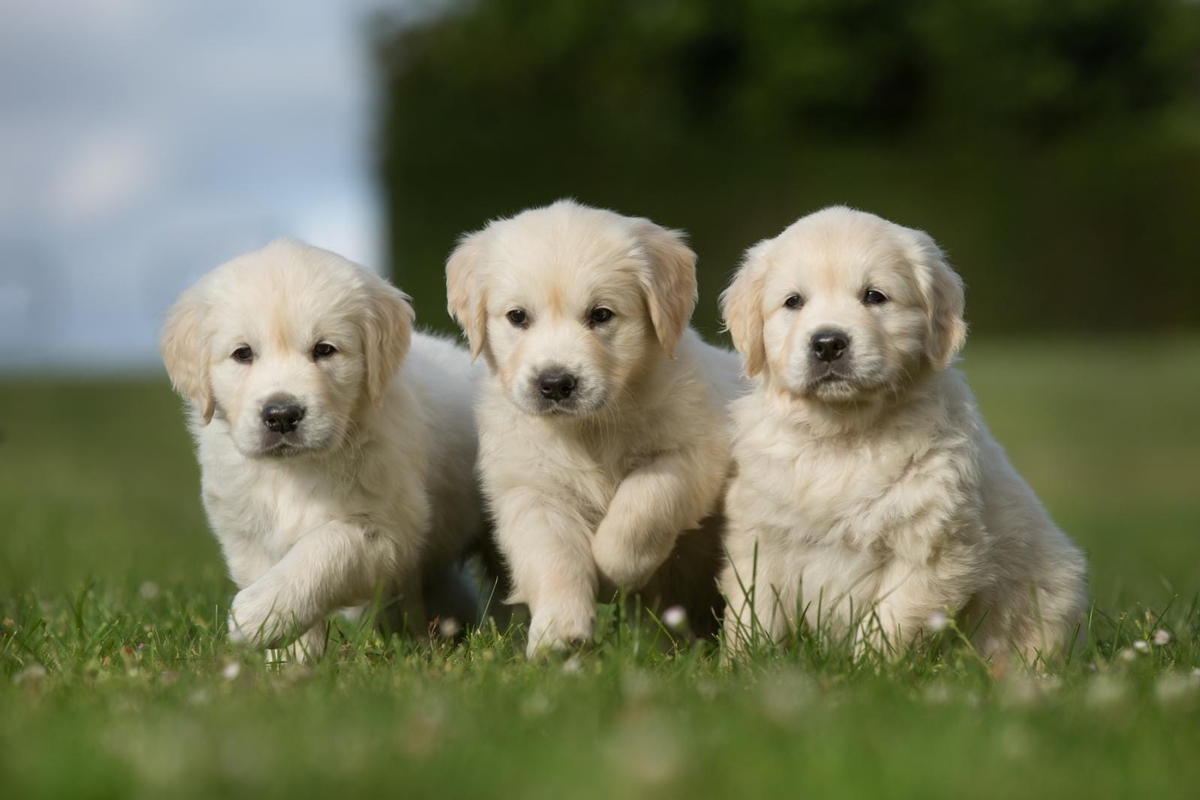 So what are the stages of puppy growth and development? Depending on what methodology you want to follow, there are anywhere from 5 to 7 stages of puppyhood that start at birth and end when your dog reaches adulthood.

To keep things simple, we're going to stick with five. 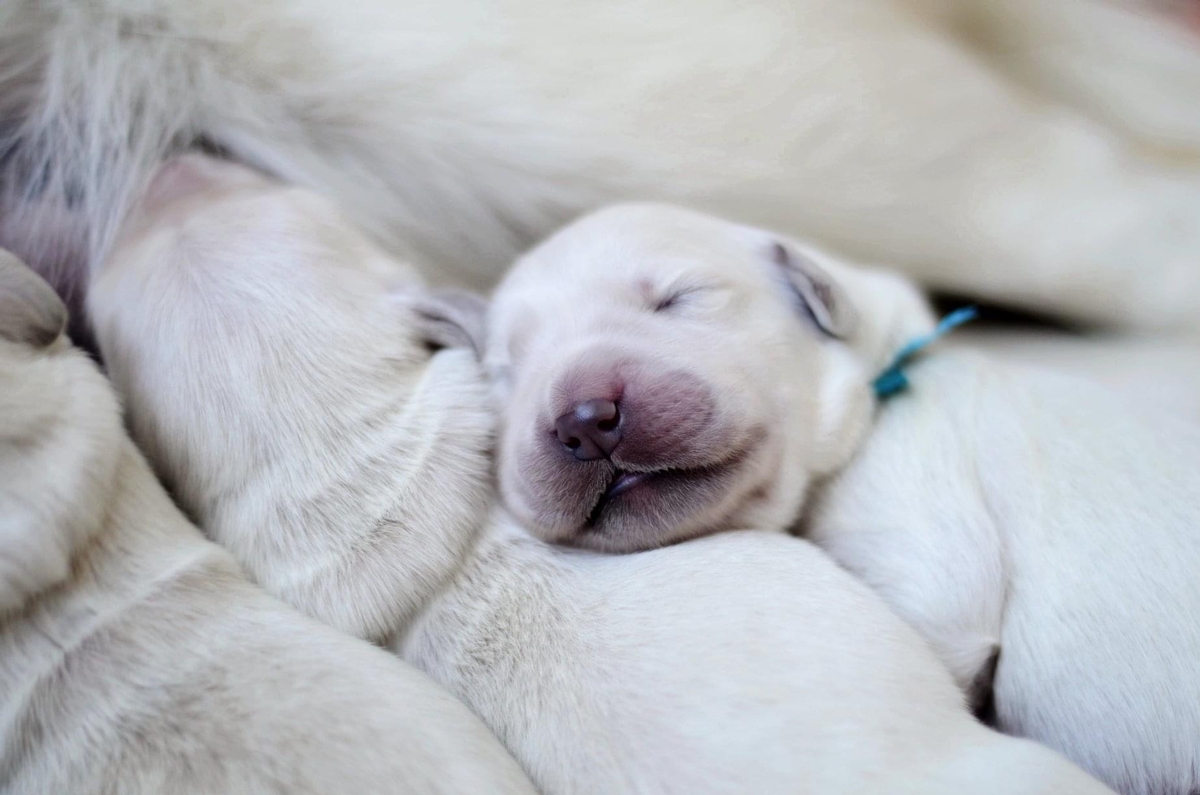 Puppies can touch and taste at birth, but that's about it. During this period, they are going to be most influenced by their mother (or mother surrogate) and littermates, and will start learning some simple social skills, coordination, and the ranking process. Mostly, they'll just eat-- newborns need to have milk from mom or a commercial milk replacement about every two hours. 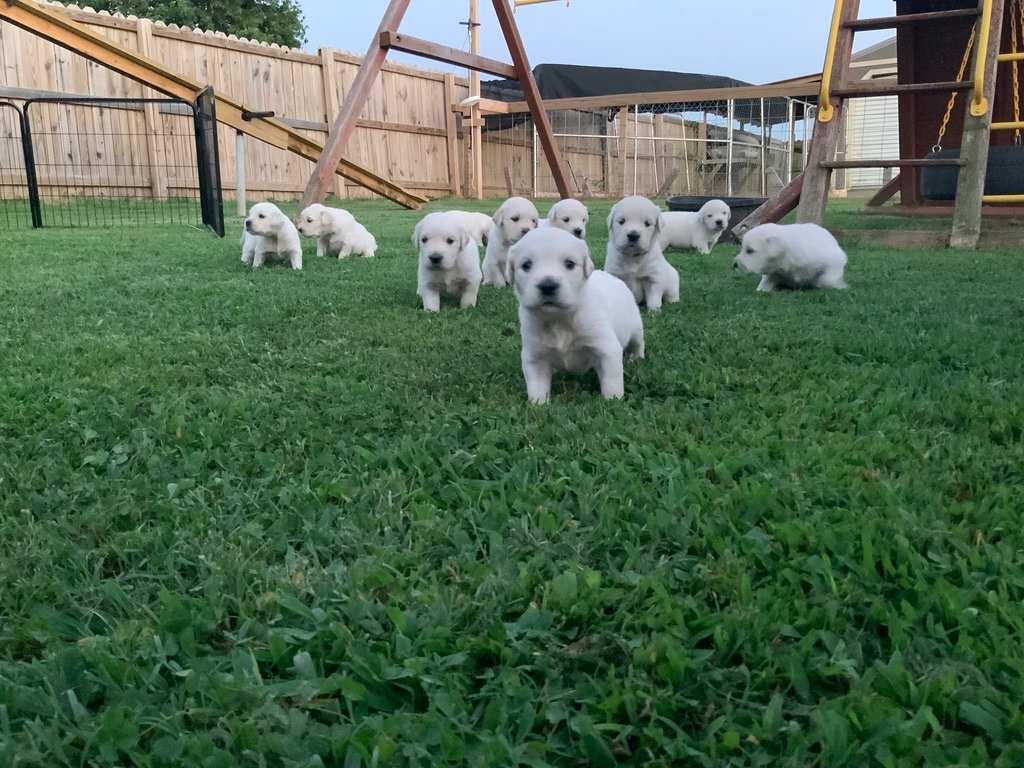 Their eyes open, they stand and walk, their sense of smell and hearing develops, they wag their tail, teeth start coming in, and they'll even start to bark. By the end of this period, they should be able to use the bathroom on their own and see quite well on their own. 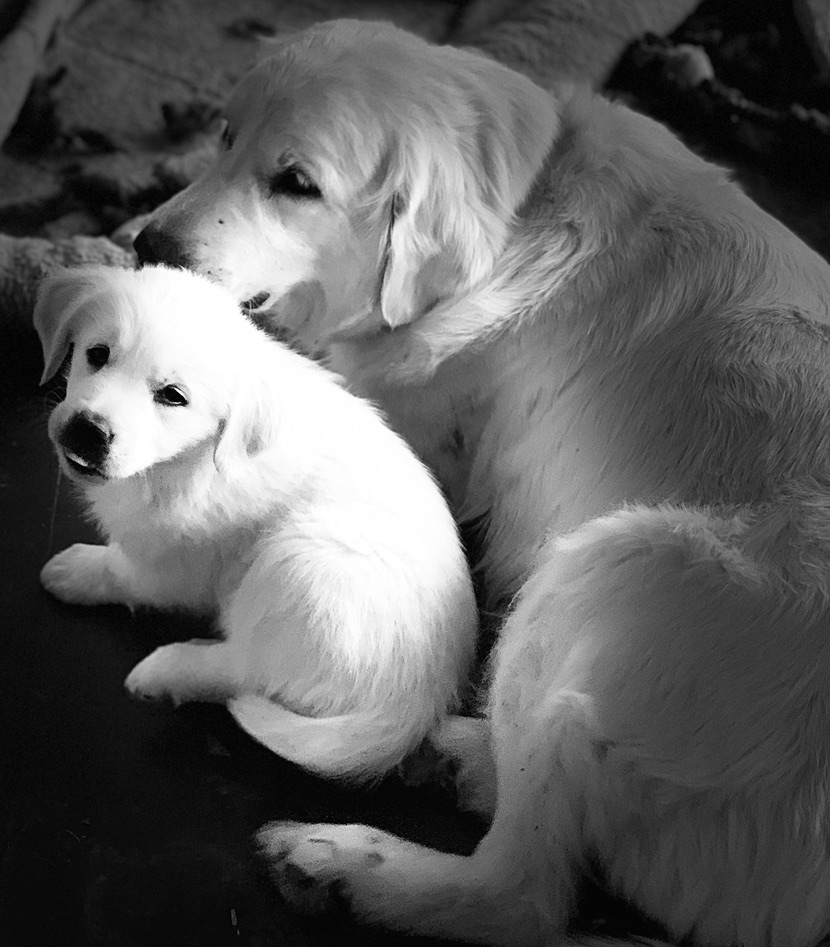 This stage and timeframe where it's incredibly important to introduce your pup to other people and dogs. By five weeks, puppies are aware of their surroundings and start really enjoying playtime. Good experiences with people from weeks 5 to 7 will play a large role in how they continue to interact.

But even though they'll start being influenced by people after about a month, ideally you want puppies to remain with their mother and littermates for eight weeks to learn inhibited play biting and other dog socializations cues.

By week seven, you may be able to start house-training your puppy. From weeks 8-10, your pup will go through a normal "fear" period that can be helped with training that is positive and encouraging. But the true training "golden time" is from 9-12 weeks, because your pup is actively working on social skills and paying attention to both people and littermates. 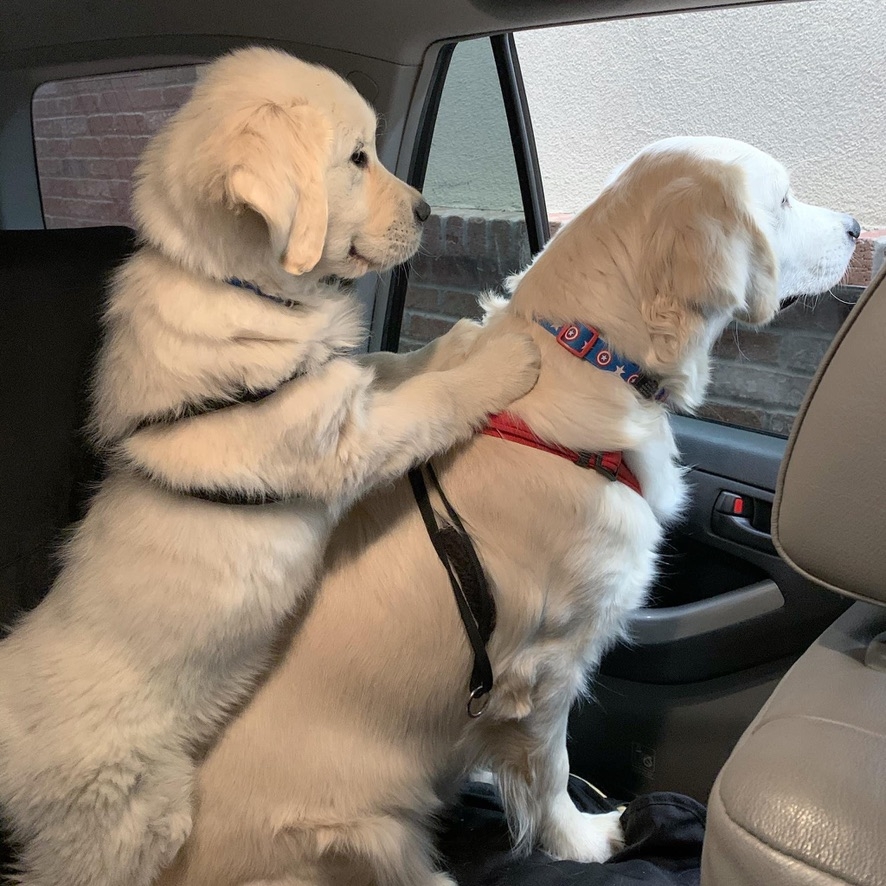 Think about this period as "elementary school age" Just like human children, dogs at this point are most influenced by their playmates- both dogs and people. During this stage, your pup will begin to understand and use ranking in terms of submission and dominance.

Teething and related chewing (and chewing issues!) happen around this time, and when the puppy is about four months old, it will go through another "fear" stage. 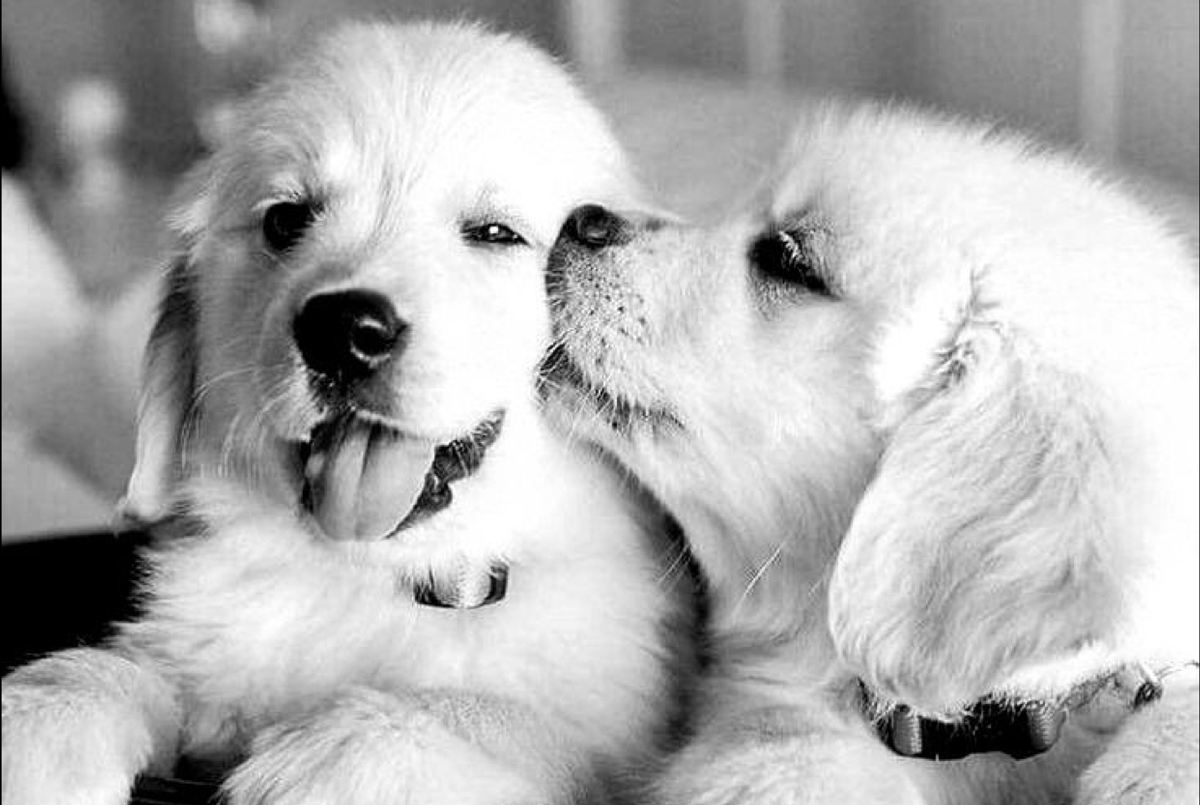 Your pup now understands that he has a pack ( which may consist of both human and dogs) and his behavoir will be most influenced by this group. You can expect your dog to challenge you more as he explore dominance and his role in the pack.

Dogs that aren't spayed or neutered will also start exhibiting sexual behavior during this period, and a second chewing stage will likely begin somewhere between 7 to 9 months.

By knowing what to expect and at which times, you can better prepare yourself to deal with specific behaviors so you can handle them in a way that is both positive and encourages the kind of behavior you want.